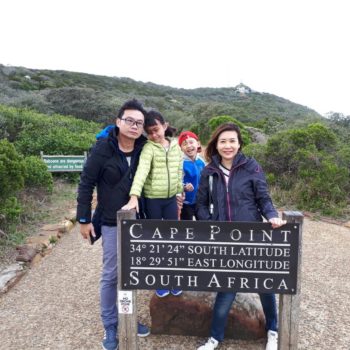 Boulders Beach near Simon’s Town is sheltered by ancient granite boulders that protect it from the wind and large waves, making it an ideal swimming spot for kids and a haven for the breeding colony of African Penguins that established themselves here.

Now go a little way down the road to the village of Simons Town with its rich naval history dating back to the time that the Cape was a British Colony. Simons Town was also home to the famous Able Seadog Just Nuisance in the late 1930s.

The Value of Understanding animal behaviour

The REASON for Elephant deaths in Botswana

We now have the reason for Elephant deaths in Botswana. It has been more than…

Planning your Safari to Southern Africa